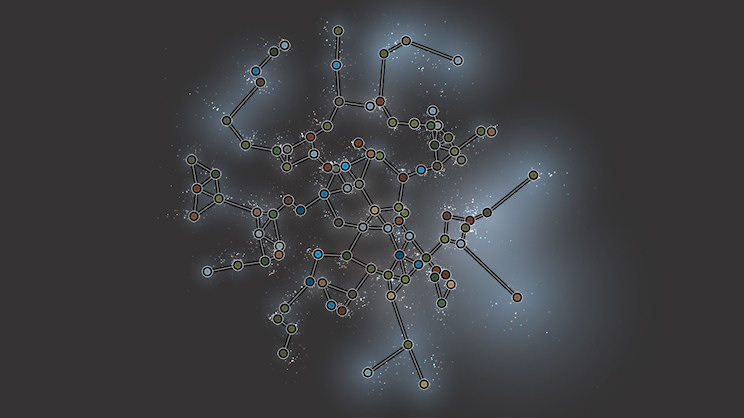 Welcome to the Galaxial development log for February!
Throughout the development of Galaxial, optimizing graphics rendering has been very difficult and complicated. This is because the game has very few opaque/non-alpha masked objects. (The z-buffer doesn't work well for transparent polygons)

After a lot of experimentation the game is now finally able to take advantage of z-buffering, alpha-to-coverage multi sampling and batching. This has boosted rendering performance by about 500-1000%
In the video you can now see how the smaller asteroids seem a lot closer as the camera pans past them (they move a lot more), rather than all appearing to be at the same depth.
Voice limiting is working really well. Thousands of sound effects can be played at once, but only the most audible or with the highest priority are heard.