This month has been exhausting! Here are some of the things for Galaxial that were worked on in January:
The particle system has been remade so that it is much faster. No more allocating/freeing memory for explosions and having too many individual draw calls. It can comfortably handle tens of thousands of particles per second now. 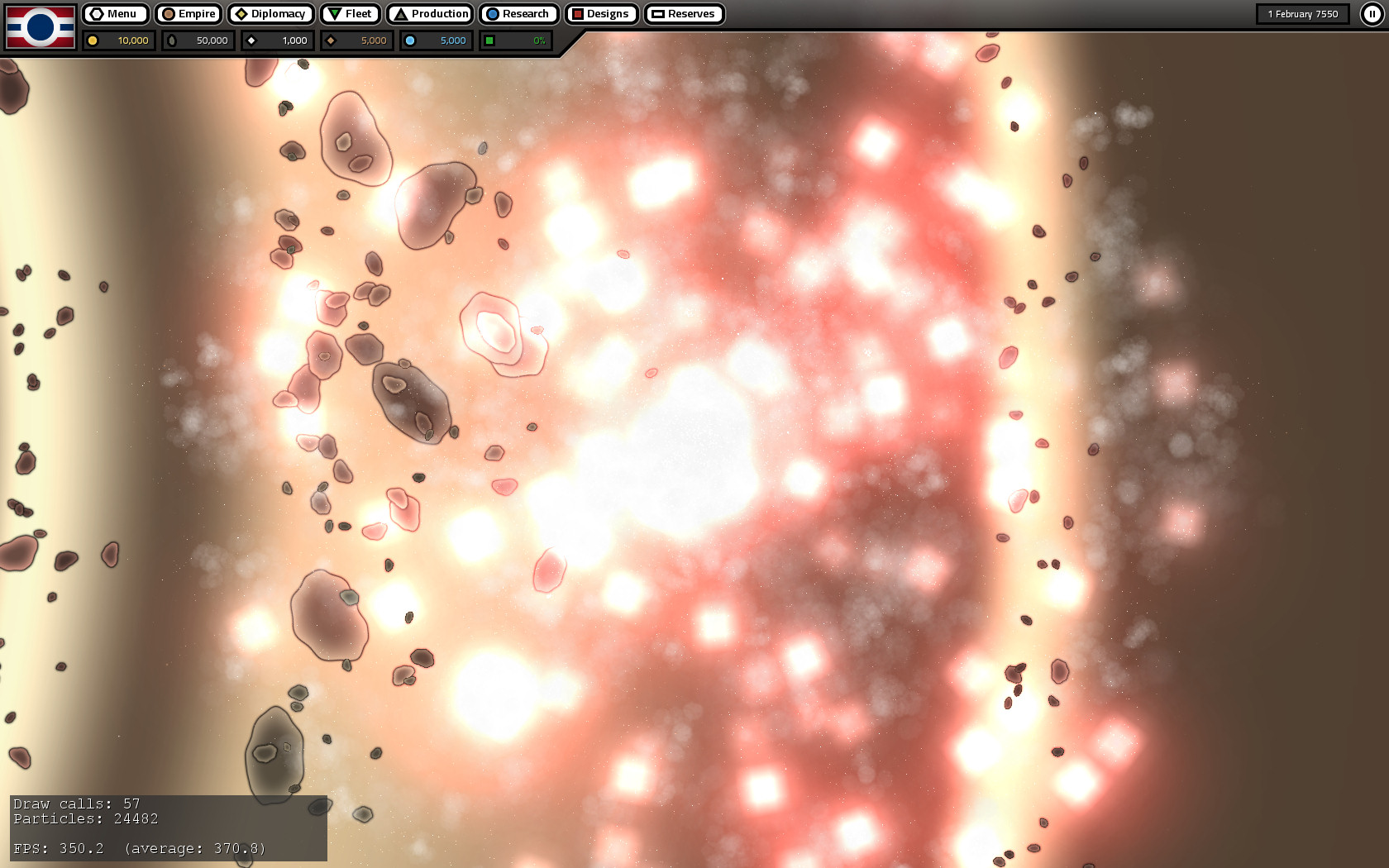 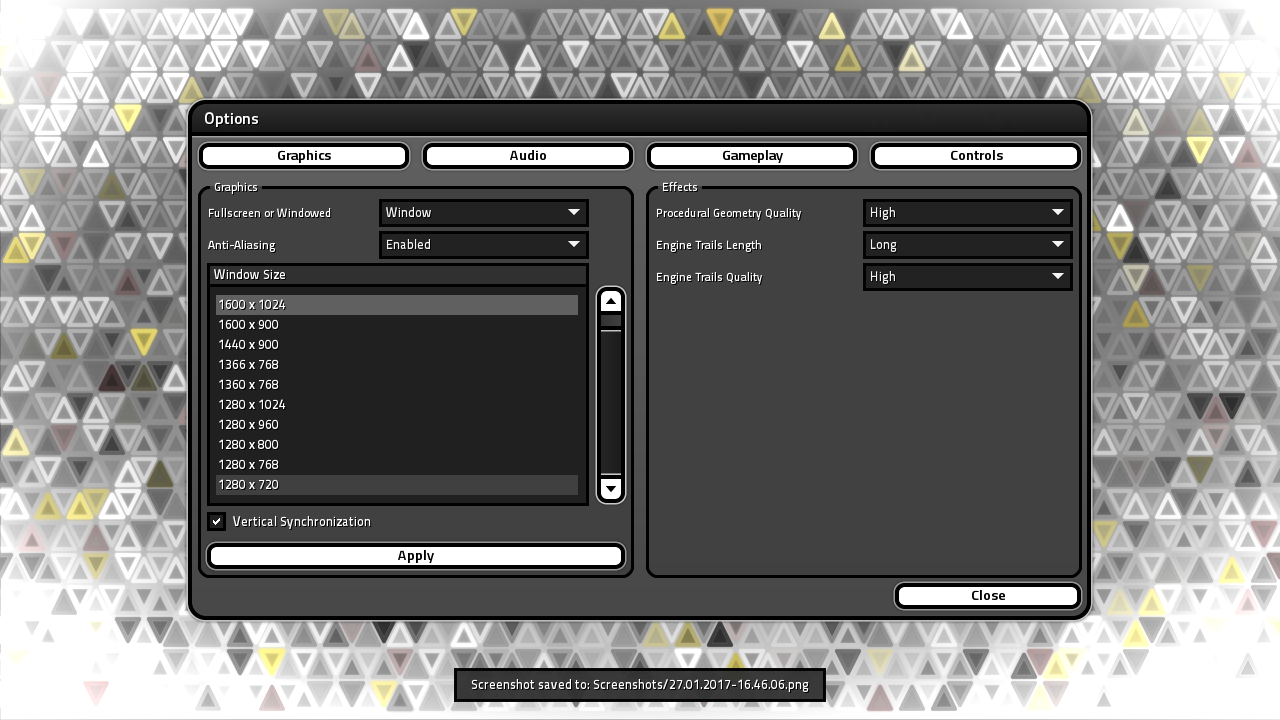 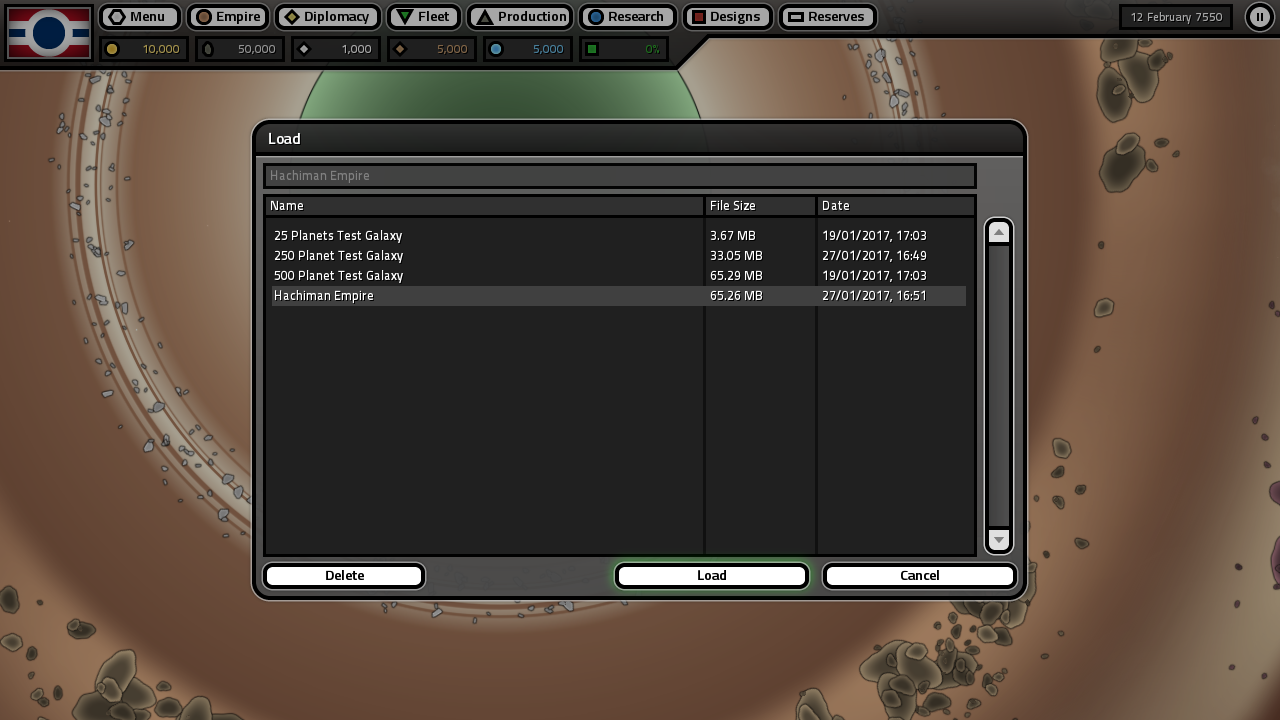