Talk here about other games you're currently enjoying or looking forward to playing.
Post Reply
17 posts

The Homeworld remastered collection has just appeared on steam.

Cataclysm isn't included as apparently they lost the source code!
Incredible how the original had software rendering, it looked amazing.

That mission 1 soundtrack still gives me chills. One of my all time favorites.

Holy crap! Thank you for the heads-up. I didn't know they were this close to release. I kinda thought it was years away. Been trying to install the original Homeworld + Homeworld 2 on every PC that I bought after Windows XP. Never got it to run good though.

Been hoping that SEGA would do this exact thing since they got the IP from THQ's bankruptcy.
Super stoked for this release

"This is fleet intelligence."
Top

The art and graphics of Homeworld looks just amazing. Some people have really quite a talent.
Top

Nice! One of my favourite games with updated graphics!

Really loved how they made the vertex color skyboxes in Homeworld. Creates great looking gradients.
Good article about them here: http://simonschreibt.de/gat/homeworld-2-backgrounds/
Top

I have the second chapter of Homeworld, but not many games that implements a 3D envrionment like in homeworld are very good.
Some of them become really confused and a simple: "make a bigger army than your enemy". I prefers Sins of a Solar Empire series, or Empire at War. A very good thing that Galaxial could copy is the hardpoints concept.

Did anyone play Hegemony: Legions of Iron? or Star Ruler?
Top

Did anyone play Hegemony: Legions of Iron? or Star Ruler?

Played both of them... Star Ruler is not worth my time typing it's name even. Totally didn't liked that one (though they did great possibility of scaling things down - that single thing was awesome - AND ONLY THAT ONE IN MY PERSONAL OPINION).

As for Haegemonia... Oh boy! I still remember how I felt when I got finnaly past first episode (and made Earth Empire restore it's dominant role above Martian Republic) and could begin colonisation... That game had so wonderfull pacing... Not too slow, and not to fast... And I loved how I needed to choose my research carefully through campaing... And those "secret" objectives that if completed could make next mission to simply get skipped... Haegemonia was wonderfull game! AND MUSIC! Music was purely AWESOME! And such as Star Ruler did one thing good - Haegemonia did one thing silly and stupid... Planets were NOT orbiting around stars (facepalm)! Oh... And there was no carriers

Not even a single faction could have them...
Top

Homeworld Remastered is being released tomorrow!

All my concerns about the redesigns from Gearbox have been put to rest by TotalBiscuits pre-release video. (Link)

Pre-purchase price is 15% off for the last 19 hours before release.
Top

Yea! I also watched this! TB made definietly great job explaining and pointing out diffrences! I have never played first part of Homeworld... I think that with remastered edition I will try it out

That could be interesting battle

I hope so too! That would be amazing.

I choose that name because I saw "galaxial center" mentioned somewhere and thought it sounded good... Was only meant to be used as the project name during development but I think everyone has gotten used to it, so will keep it!

And I agree that it does sounds cool, and actually it fits game, it's aesteticks, theme... I think that keeping it will be allright thing to do... However be open for possibility that You may be forced to change it - good to think of alternatives

Galaxial better than this game 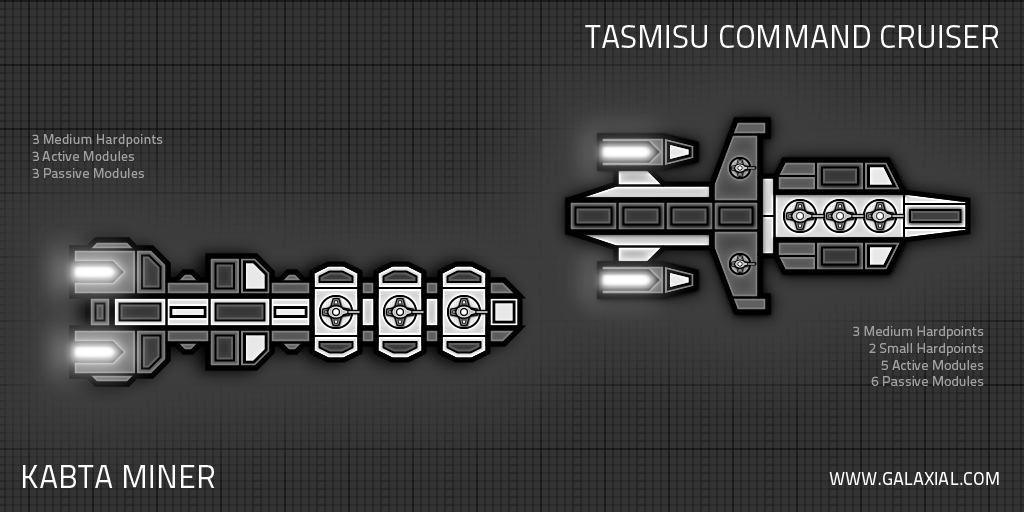